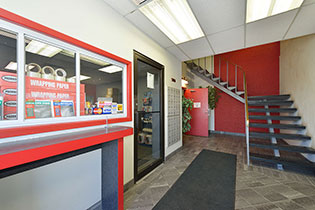 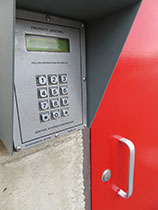 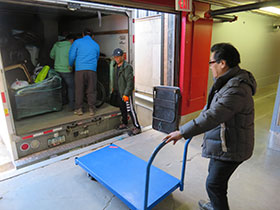 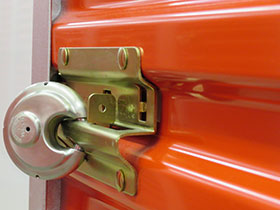 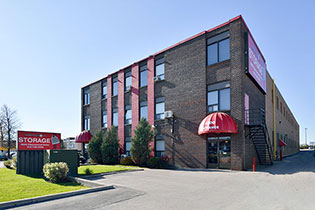 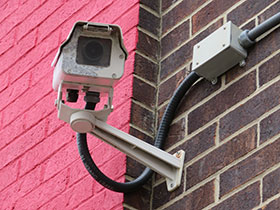 When I moved to Toronto, I was a young man with a fantastic job on Bay Street, and like the saying goes, the world was my oyster. Even though I lived alone, with my salary I was lucky enough to afford to rent a three-bedroom apartment. Over my years of bachelor living, I accumulated a lot of stuff and had enough free time to indulge in a number of sports-related hobbies, so having a three-bedroom was ideal: it gave me a lot of room for my skis, snowboards, and other winter-sport equipment.

Fast forward a few years, and things weren’t looking so great for me. Financial turmoil in my company meant I was laid off, which was certainly a blow to my self-esteem and income, but I was also thinking of changing career paths. The high-stakes financial world wasn’t the most agreeable place for me, and I wanted to go back to school, rethink who I was, and start my own business.

However, I’d grown so attached to my stellar three-bedroom apartment and all the extra storage space it provided me. The thought of downsizing to a bachelor pad and giving away all my things (or living like a hoarder) sent me into a funk. I didn’t know what to do — until I saw an ad for Centron Storage, and the proverbial light bulb switched on over my head. It was clear that if I wanted to keep my apartment, I would have to share it with other people, but I had way too much stuff. But after doing the math, I realized I could actually save money by renting storage units from a qualified and reliable company.

Most people would agree that Toronto is an expensive place to live. According to Numbeo, the average price to rent a one-bedroom in downtown Toronto is now $1,466.02 per month, while a three-bedroom costs $2,711.96. Basic utilities average out to another $176.06 per month. Another study from Settlement.Org puts these figures slightly lower — $1,067 for one bedroom and $1,458 for three per month — but that incorporates the entire City of Toronto and even the most out-of-the-way and remote apartments. It’s clear that if you want to live in an attractive part of the city, you’ve got to dish out the dough.

So I found two awesome new roommates, who each shelled out $1,000 per month to live with me and provide their share of the rent and utilities. I was now only paying a third of what I used to pay when I lived alone — a figure I could now easily cover. Then I took my all my hobby and sports-related things that were occupying their rooms and put them into storage. Even after paying for two secure and modern storage units from Centron (something I would never have considered a few months before) I was still saving well over $1,500 per month.

This is a scenario that worked for me, but I imagine there are many other people out there who don’t realize the untold cost benefits of storage! By renting out a guest room in their apartment, and then storing their things with a professional storage company, an urban homeowner or renter can save hundreds (if not thousands) of dollars per month, and never have to part with cherished or bulky items that simply take up space. So take my advice, and give Centron Storage a call today and see what great deals are available to save you money!